Dr. Martin Luther King gave his iconic “I have a dream speech” in Detroit at Cobo Hall (Cobo Arena) in front of 25,000 people who  marched down Woodward Avenue. Two months later he gave this speech at the Washington March in front of the Lincoln Memorial. But it was Detroit where he tried it out.

“I have a dream . . . that one day here in Detroit Negroes will be able to buy a house or rent a house anywhere their money will take them.

I am proud to have "Farmer in the Dell" published, a short story in 106 words based on a true tale about the murder and suicide of people I knew in Ontario.

The stories were selected and edited by John R. Mabry 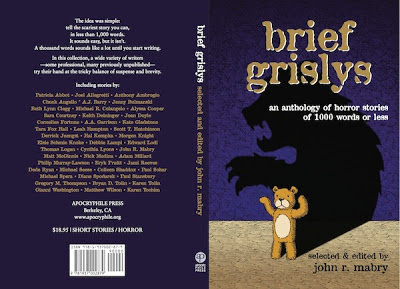 Posted by My Blog at 7:40 PM No comments: Links to this post

the above text was sent to my phone which I read thirty minutes after the alert expired.

I am visiting folks in Florida. I purchased my phone in New York. However, I got this text. I don't know how it works, but there you go!  So how is it any surprise that the government has authority over obtaining phone records from Verizon when this same story was published in 2006 under Bush!
Here's link to that story:

What about Zuckenberg? What about the banks, the credit card companies, google, et al?  Every stroke has always been collected. There is more personal harm in spying by corporations than the government. It's interesting though how the right wing call Snowden a hero. Something is behind this.

JUST ASKING: how did Edward Snowden, a high school drop out expose CIA secrets? He then runs off to Hong Kong? Snowden says he trusts the courts and people there over the US. Maybe he should have finished high school geography before dropping out. I remember a friend who applied for a job with the CIA. Snowden couldn't have possibly passed the vetting process. Is he a plant? If so, who is behind this mess?


Posted by My Blog at 2:19 PM No comments: Links to this post

Posted by My Blog at 8:49 AM No comments: Links to this post